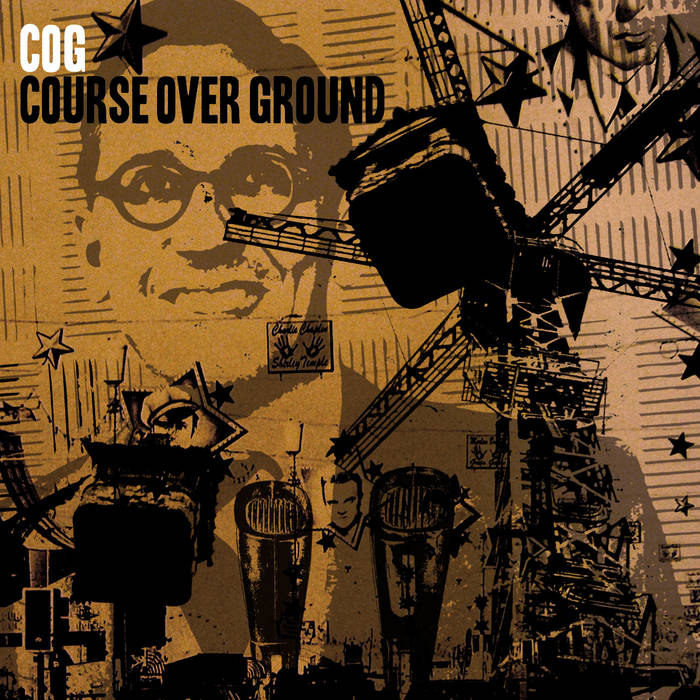 COG is a dynamic rock meets noise trio from Osijek, Croatia. Just think of the rawness and edge Shellac pull off and combine that with Slint's warmth... Now you can say you know a little something about COG.

COG formed back in 1997 (same year Electrical Audio was opened, hehehe) with an original lineup of Mario Majkic, Bojan Papic and Larson Benjamin Dijkgraaf. Their first release was a demo titled Puppet Play, followed by second demo titled Beef Eater. That was the first time COG worked with Bojan Kotzmuth aka Aux Send (of Moonlee's Lunar) who took care of engineering and production. COG played numerous shows at the time, and then at a certain point, decided to take a break. Two years later they came back with their third release which was recorded by themselves in their rehearsal room. It's not just that the comeback was the beginning of a new era for the band, but they also had a new drummer behind the kit. With Antun on drums it's pretty clear that they matured as a musicians and their approach to the concept of music stepped up. During the summer of 2005 the band decided to crave their new concept, new skills and new smashing songs in stone. This time, they went to Zagreb, Croatia to visit Kozmo studio and to record their official debut album. Once again work with Aux Send payed off. We're facing a true noise beast that Mr Moonlee of Moonlee Records dared to talk to and finally came to an agreement. He will release COG's self titled debut album on both, compact disc and vinyl.

It seems like it took COG forever to shape up and become the best indie noise band in Croatia. People say patience is the virtue, and they're right. It was really worth waiting, and whoever waited won't regret it. COG's new record is going to shake you up so hard you'll feel like you're on fire, not just because their bass player is a pyrotechnician, but also because their new record is nothing less than a combination of killer beats, thick sounding bass and amazing guitar playing. In this case shouting combined with singing is just icing on a cake. They have a strong presence that's full of energy and you are sure to witness one of the greatest noise bands of our time...