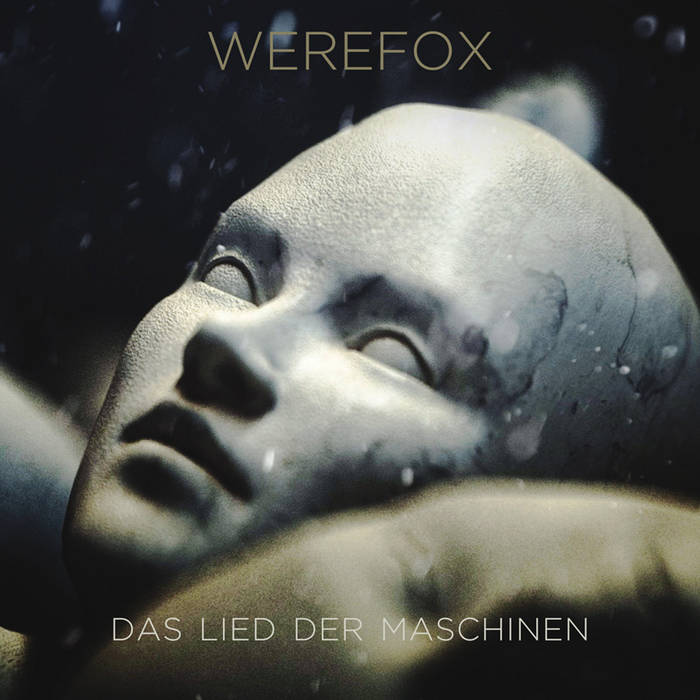 Slovenian alter-rock band Werefox are by no means newcomers to the music scene, since they are experienced musicians with a rich musical background (Psycho-Path, Sphericube, Manul, kleemar, Bekko). For their sophomore album “Das Lied der Maschinen” (which translates to “The Song of the Machines'), the rock machinery Werefox joined forces with Moonlee Records and attempts to answer the recurring sci-fi question – can machines develop emotions? The answer is a resounding 'yes'. The album kicks off hard, yet manages to surprise with each following track, taking us to another world. Rich arrangements, dynamics and diversity can lead us to draw parallels to Queens of the Stone Age, The Dead Weather and Bosnian Rainbows. “Das Lied der Maschinen” with its carefully selected tracklist order is made to send various emotional impulses straight through the listener. Dirty sonic guitar riffs flirt with anthemic catchiness and take almost pop melodies on a wild ride in a rusty furious machine across a vast stoner desert. After 39 minutes, the machine self-destructively drives off the edge of a cliff and concludes the story of machines waking up from a long slumber.