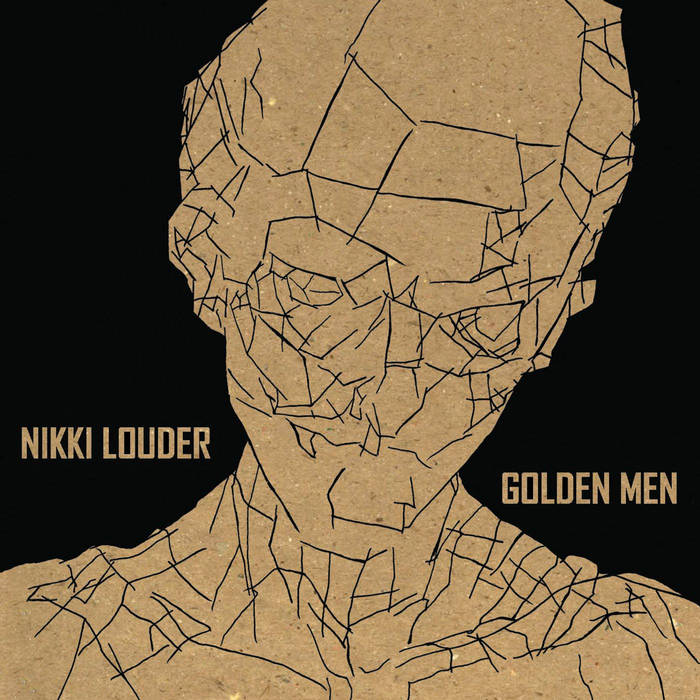 Nikki Louder are chaotic noise rock trio from Slovenia. Their third full-length album entitled "Golden Men" significantly differs from its predecessors. Sure, "Golden Men" can be loosely defined as post-punky instrument-slaughtering noise rock, elements of chaotic wall-of-sound textures are still present, and thundering rhythm section still forms thick and solid base over which noisy guitars and screaming vocals dance wildly. However, new Nikki Louder album sounds a bit more straightforward and less hermetic than before, the songs have a certain ethereal color and are somehow more concrete, and as such the album will probably be a step more digestible to those used to a more "classical" noise-rock approach. But don’t be mislead – "Golden Men" is by no means less heavy and intense, and this development of band's sound only shows their ability to shift and mutate inside a frame that can be very restrictive for bands who aren't dexterous and sophisticated as Nikki Louder are.