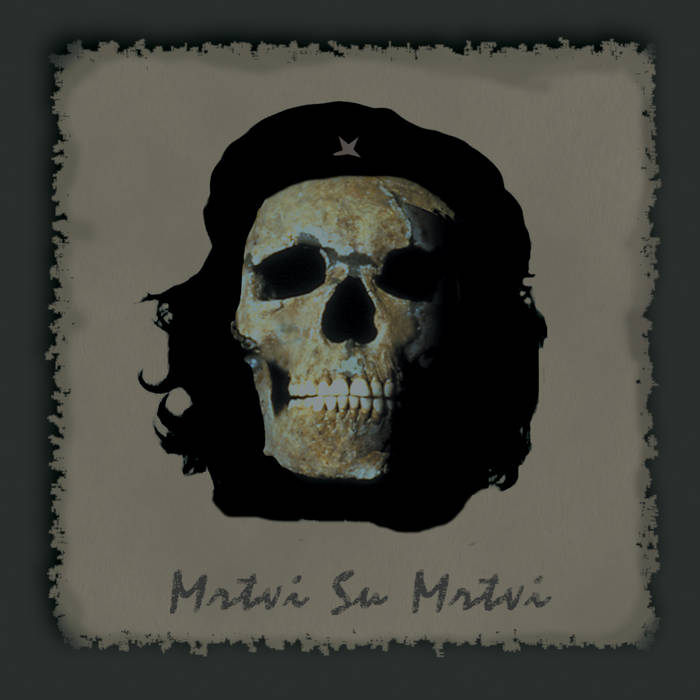 Damir Avdic alias Diplomatz is a hardcore poet and performer who talks about Bosnia today, at the twilight of a modern world controlled by fake religion, commercialized revolution, and false democracy serving as a cover for capitalist brutality. He sings in Bosnian: "Whoever wants to understand, will understand!"

Razor-sharp lyrics, shot from the heart and hitting you right in the head. The truth hurts, and Diplomatz tells it without compromise, and without mercy. With the eyes of a psycho and hard, powerful, threatening guitar riffs, he delivers a message without any illusions.

Diplomatz alias Damir Avdic is everything in one: singer, poet, guitarist, band, actor, writer, thinker. Everything he does, he does from the heart. He comes from the tough underground scene of Tuzla, where he has collaborated with bands like rock'n'rollers No Rules, dub/reggae outfit Defence, and hip-hop rhyme fighter Frenkie.

He is currently part of the Moonlee Records stable. His second album Mrtvi su mrtvi! (The Dead Are Dead!) is more direct than its predecessor and just as raw as his live performances, hitting as hard as ever. "You can't break the system from outside, by explosion. You have to do it from within, by implosion – and that can bring you down, too," says hardcore Diplomatz, ending his challenge with a question: "Are you ready?"