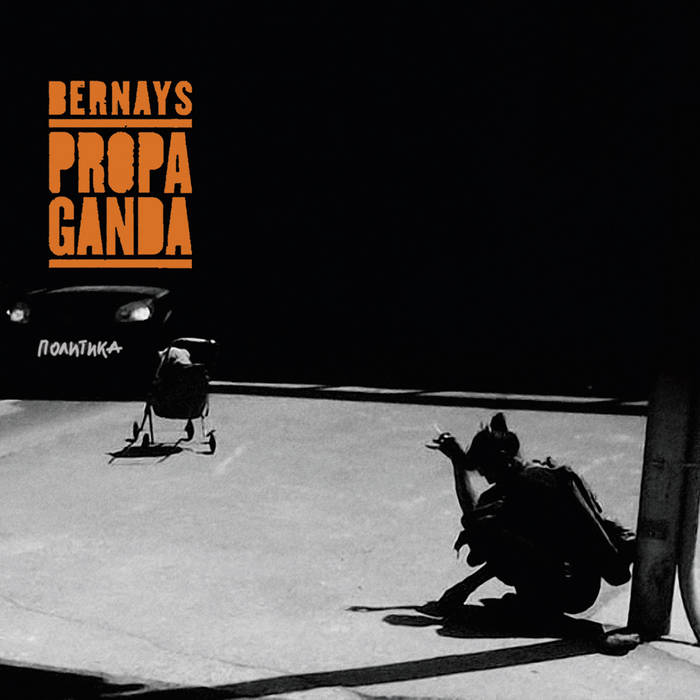 It is clear from the get-go that Bernays Propaganda have approached things differently for their fourth album. “Politika” flirts with electronic new-wave, taking away some of the guitars’ sharp edges, while the pace is dictated by a drum machine. A bold move by a band who had the guts to change their sound and approach to music on their fourth album. The new material recalls the sound of New Order and other new-wave artists from the early 80s, as well as the sounds of German indietronic in the vein of The Notwist, a band that underwent a similar sound transformation with their album “Neon Golden”. Compared to Bernays Propaganda previous releases, “Politika” is permeated by a more melancholy tone – a suitable reflection of the times we live in – putting the vocals more in the spotlight. Lyrically they are as fierce as ever, uncompromisingly commenting on the modern way of living and position of each individual in the contemporary madness called democracy.