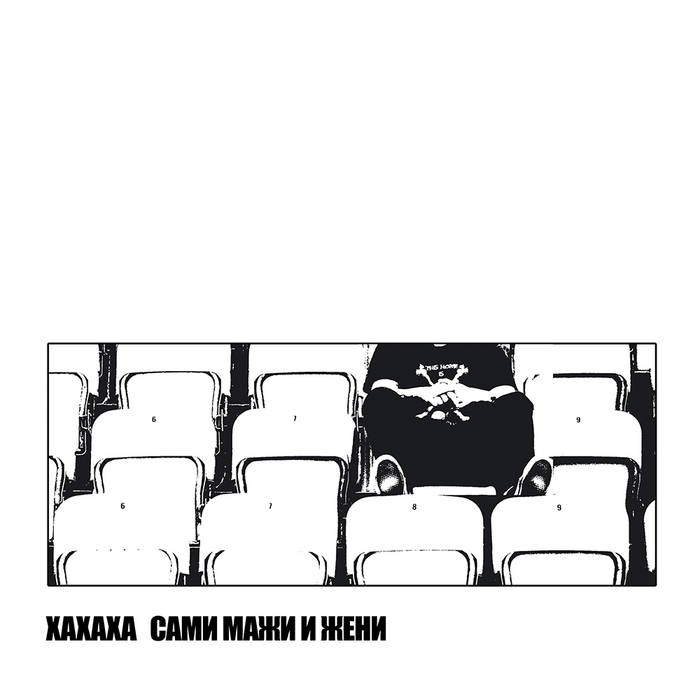 Xaxaxa from Skopje, Macedonia, deliver their third full length album with 8 new songs, and it sounds different - in the best sense possible. Xaxaxa retained their signature retro punk-rock sound, but managed to shift it towards a little more indie-rock influenced territory. The songs became a few BPMs slower, definitely more melancholic, and even a bit more melodic. But what really separates this album from its predecessors, is the way Vasko's vocals are placed in the overall soundscape, giving the whole album a certain atmospheric feel and a floating vibe that perfectly match the subtle melodic changes brought by the underlying instrumentation. Paired with occasional inserts from an old Macedonian movie and football commentaries from the late 1980's (both supporting the theme of the lyrics), we got a rather interesting record that breaks out of the expected constraints of the genre.