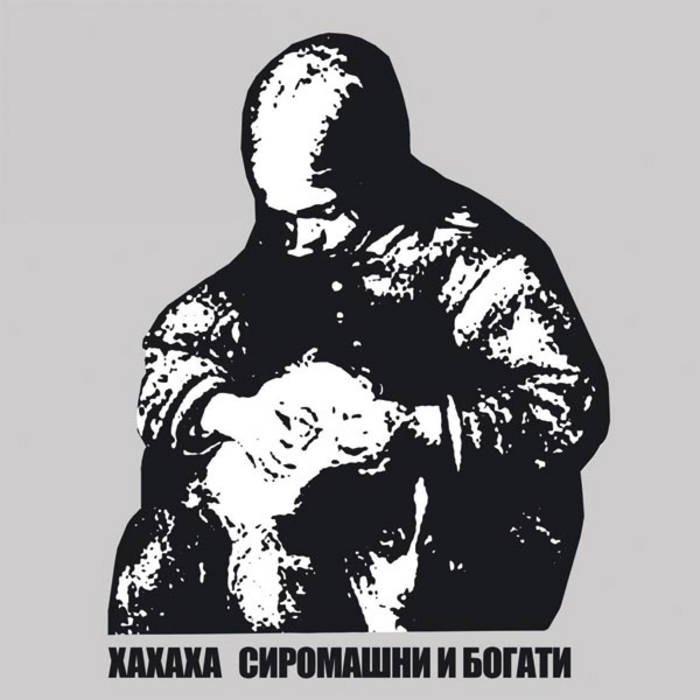 XAXAXA (HAHAHA in cyrillic alphabet) from Skopje, Macedonia, is an offshoot of Bernays Propaganda, and they retained a good portion of qualities they’re renowned for. Second XAXAXA‘s album Siromašni i bogati (“The poor and the rich”) is a true successor to band’s first album. Like father, like son – the moment you look at and start listening to the new album, you will notice numerous similarities with their previous release. XAXAXA transferred all of its aspects to Siromašni i bogati – minimalist cover art, recognizable Hüsker Dü / Dag Nasty / Wipers / Rites of Spring influenced sound (albeit somewhat progressed and carried out with a slightly different approach in comparison to Tango Revolucioner), and lyrics sung in Macedonian with recurring themes addressing unfair differences between people, imposed social norms, and carelessness of those who hold the power.