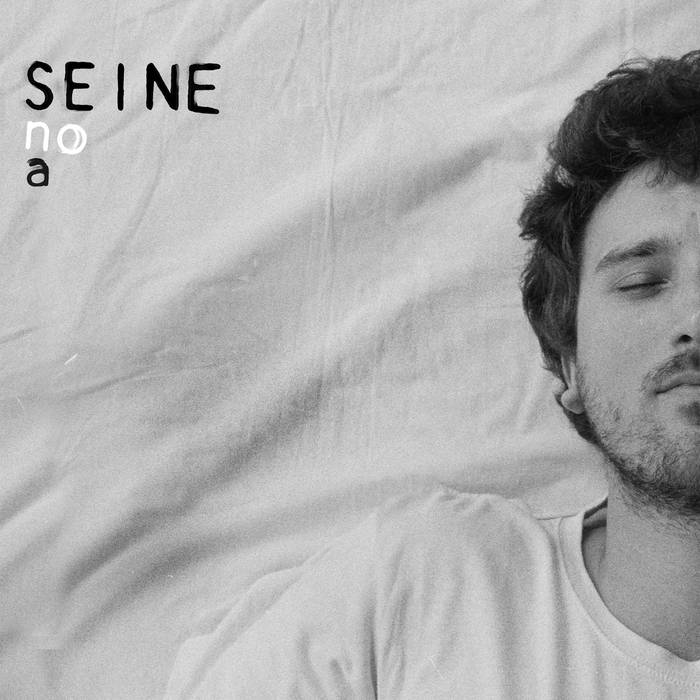 Seine's debut album ‘Sno sna’ is a showcase of dreamy acoustic strumming, psychedelic bass lines and minimalistic though hearty drum patterns interwoven into a tale of love and longing. Half a minute into the record, you're immediately transfixed by Ivan Ščapec's idiosyncratic vocal timbre with a quaint feminine character in the vein of Cigarettes After Sex. The pathos of his delivery also reminds us of the emo mavericks Sunny Day Real Estate. But the gist of Seine’s musical expression lies in the prominent acoustic guitar. While songs like 'Privatno tijelo' (Private Body), the pseudo nursery rhyme 'Bubamara' (Ladybug) and centrepiece ‘Ljubav’ (Love) might recall the work of Sufjan Stevens, and while the track ‘Janko’ is an obvious nod to Serbo-Croatian folk songs, most of the tracks possess a more introspective, oftentimes melancholic mid-nineties character not far from the likes of Smashing Pumpkins. 'Sno Sna' may be listened to as a punk’s tale in the disguise of a folk record, or vice versa, a heartfelt folk album gone punk.