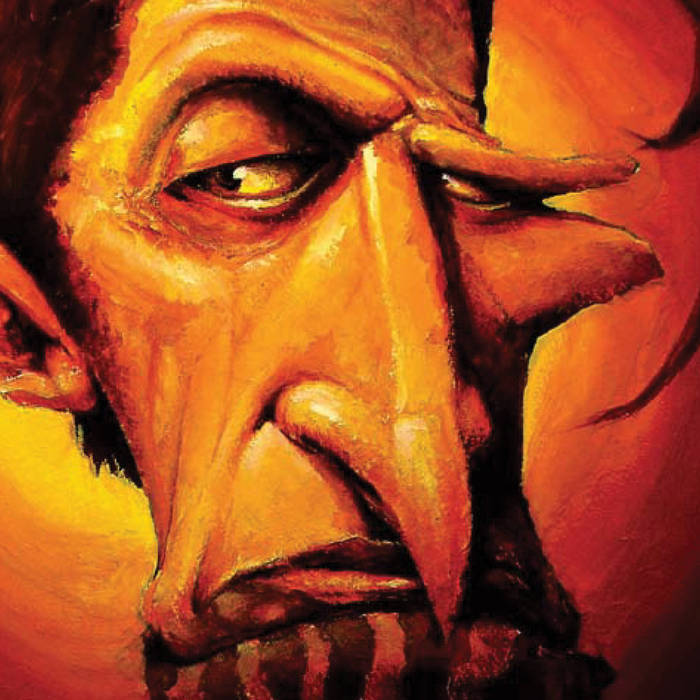 In the harbour town of Rijeka, Croatia a small group of lovers of fast food and the local cuisine has given birth to a surrealistic monster which they have named Hesus Attor. They have equipped it with what they have read in comic books and seen in horror movies, but above all with a classic set of instruments every metal, rock, punk, hardcore or crossover band must have. The outcome is spectacular: a mixture of parody, schizophrenia and the absurd.

Between 2003 and 2005 Hesus Attor experimented with many musical genres, in the beginning as an instrumental trio. They self-released the results of their experiments calling their label Izdali Smo Metal (We Betrayed Metal). After Monade i dišpeti (2003) and Vamonos Todos (2005) the group of gourmands consisting of Juan Pablo Pe De Rigad, Senor José and Digitus were joined by singer El Cathedralico who gave the monster a voice. In the summer of 2006 they released Green Feathers and Canaries, a mini-album which made the listener realize that the guys were being serious. This was even more audible on stage.

Squeezing genre after subgenre, jumping from the developed to the undeveloped, from smoky ethno to sweaty heavy metal they rose from anonymity and made the earth shake in Kvarner, their home region, and elsewhere. The shockwaves were perceived by Mr Moonlee who could not help himself but widen his colourful clan by those who "have betrayed metal".

Hesus Attor do not hide their influences, their metal and hard core origins, but they often look back on them through a magnifying glass of irony and satire. Nothing is sacred to them. They devour and digest everything, only to spit it out again. By disregarding tradition, using deconstruction and a dadaistic concept, Hesus Attor and their mathematically precise anti-mixture of musical genres have placed themselves outside of every framework.

Listening to their music causes avant-gard claustrophobia. They are as untameable as Mr Bungle once was and Mike Patton still is. They do not fear the comparison with the Japanese demons Boredoms and Ruins; in fact they seem to be cross-bred with them. Just like John Zorn was in Naked City's good years. The time has come for a new step, a new album. It was cooked and fried in Rijeka's catacombs for over a year just to be ready in time for mass consumption in September 2008.

Moonlee Records proudly presents Sonic Gastronomy Volume 1. Listening to the album you will realise that not only your digestive system is being tested, but also your patience and your ability to concentrate. Take the record into your hands. A blow below the belt and an unbelievable cultural electroshock await you. In case anybody was wondering why all these allusions to food: The guys like to eat. Hence all their lyrics are about – food.