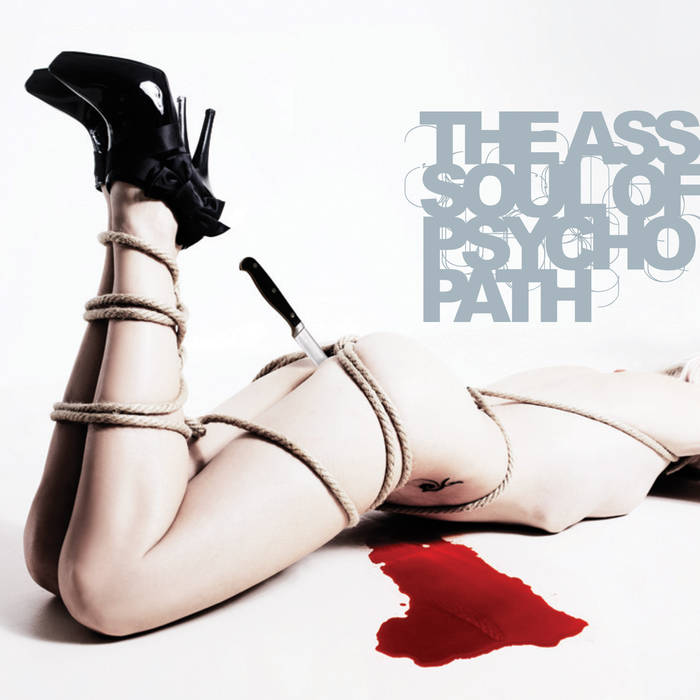 With their unique brand of alternative rock, fronted by a charismatic singer, two powerful guitars and a tight rhythm section, Slovenian quintet PSYCHO-PATH is a formidable force. Take the coolness of, let's say, Girls Against Boys and some other bands with heavy rock riffs, pack it into a driven guitar-soundwall, that is based on a very tense and quite groovy rhythm section and as the cherry on top: sexy & harsh female vocals. No pretension - eclectic, honest, sweaty and very guitar-laden.

Together since 1993, they have gained a lot of respect, even from such prolific artists as Scott McCloud, Dälek, Josh Homme and many more. Touring all over Europe and with 4 full length albums (with the 5th one coming out in March 2008), this is a band with experience.