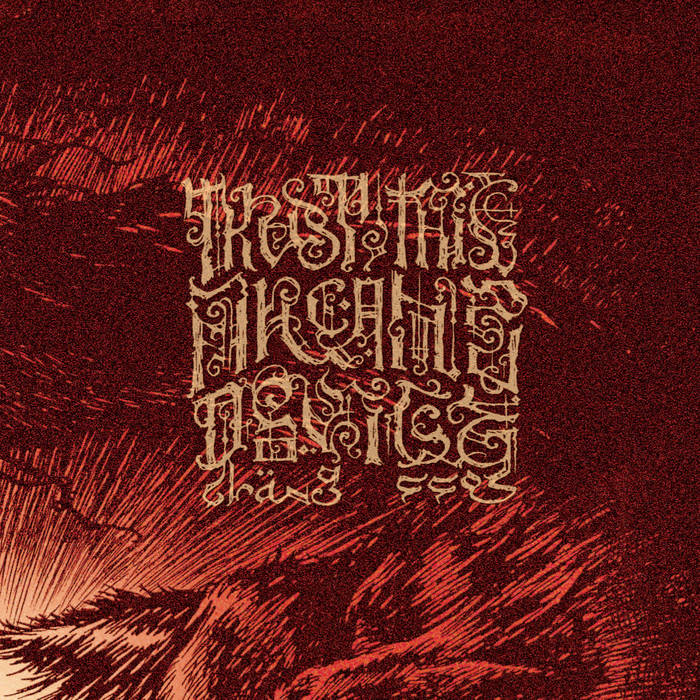 Deathrattle Podcast Very heavy, quite original. On some tracks the guitar sound reminds me of a distant relative of EAGLE TWIN, perhaps with a slightly harsher tone

CHANG FFOS are heavy. Not the kinda heavy you're used to. They're heavier than that. Period. Imagine all the steel Sweden has to offer, multiply that with a million and you might get a picture of how heavy this psychedelic rock meets sludge meets hardcore meets doom meets noise outfit is. They've been around for over ten years, rocking all over the place and touring. Unlike most of the bands CHANG FFOS took their time to create a true masterpiece. They refused to follow typical routine most bands follow, instead of rushing into a full length debut album, and then, after a year or two saying: "Ehh fuck it, it sounds shitty, but it was a first full length we did, so we're forgiven" - they created a piece of art that will be truly amazing till infinity. Mr. Moonlee of the Moonlee Records was fortunate enough to meet the band, see their outstanding live performances and finally release it.

These four guys are something special, I'm telling you. Words can't describe the uniqueness nor the heaviness CHANG FFOS provides. Playing custom made baritone guitar with custom made amps and cabinets, pounding the sea of cymbals and toms, rocking the bass that makes your intestines go whoa and screaming the lungs out the way they haven't been screamed before. That's a decent start to describe them, but we covered only 5% of what you will get listening to their full length or seeing them perform live.

Imagine Neurosis' heaviness, Converge's energy, Today Is The Day's craziness and the atmosphere provided by Kyuss, and you're on your good way to enter the temple of CHANG FFOS.

The aforementioned debut full length was recorded at Kozmo studio in May of 2005. The recording session was done on a 2" tape and was handled by Mr. Jomi Ajjomi of the infamous Analena and Lunar. Mr. Steve Austin, of the legendary Today Is The Day and owner of the Austin Enterprise, took care of the mastering. The album was titled Trust This Arcane Device clocking over 45 minutes wrapped up in 9 songs of sheer brutality.

At the end of the day it's really hard to believe that Ashas, Alen, Nikola and Ivan, four innocent individuals, created such a soul torturing monster called Trust This Arcane Device.

Keep your eyes open for their tour dates as well as the street date for this release in your area.

All songs by Chang Ffos. Theremin on "Le Charmeur De Serpents" by Mario Kovač.
Recorded at Kozmo studio, Zagreb, Croatia by Jomiajjomi, April/May 2005.
Produced and mixed by Jomiajjomi and the band, July 2005.
Mastered by Steve Austin at Austin Enterprise, USA, September/October 2005.
All artwork by Ivan Eror.
Layout by Miro Čavar/Mr.M.