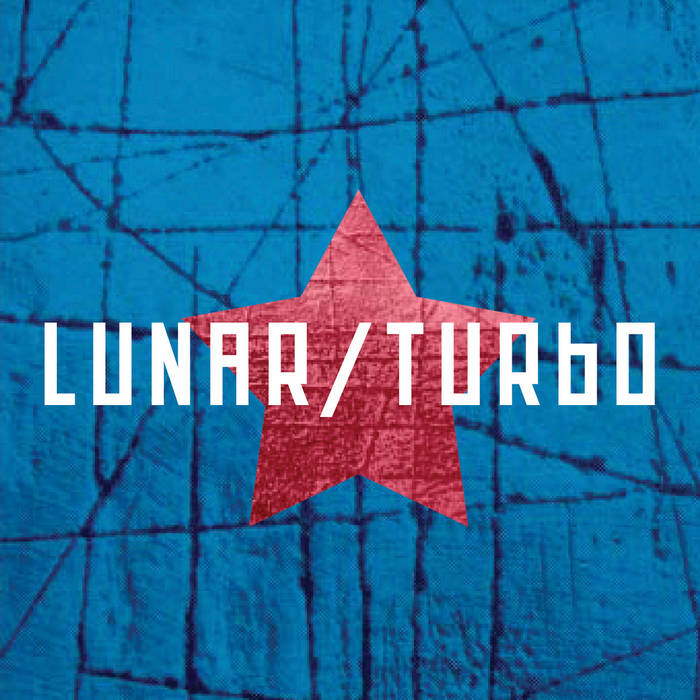 What would one want to know about LUNAR? There is not much that needs to be known, as it would be more appropriate and rewarding to simply listen to their music. Anyway, for those in need, the story goes something like this. After leaving Gone Bald, Bojan (drums) and Nixa (bass) decided to move on with another band. LUNAR was born in 1998 and thank you for asking, it was not a difficult birth: no Caesarean section was needed. A few guitarists (Franjo, Mexo, Sven, Saša) came and went before Davor and Mijo settled down and clicked with Bojan and Nixa, and during that period, LUNAR made two records.

Debut album There Is No 1 had been released by Carnival Tunes Records/Delboy Records in 2000, and had been met with critical praise all over the place. While supporting it, they toured a lot and beside playing bunch of shows in Croatia, they played in many European countries: Netherlands, Belgium, Austria, Italy, Germany, Slovenia, Bosnia & Herzegovina and Serbia & Montenegro.

Their second album First And Last Lost was supposed to be released by same record labels. However, the digital machinery with the files of the record broke down and the record was lost forever. The legend said that the record itself was awesome. Members of the band gasped, dropped the whole case and decided that it was a good time to return to good old analog style. In keeping true to the spirit, they bought the biggest fucking analog recorder in the world.

Moonlee Records is proud to announce the arrival of this hard-working band to its rooster. Their third full-length, and first for the Moonlee Records, is named Turbo because that's how it sounds. Gigantic and great. An appropriate title for mostly instrumental music which consists of dynamic and propulsive rhythms interwoven with delicate guitars. Turbo is a sound of wandering through nebula or a soundtrack for the solar eclipse. Turbo is a mysterious space travel followed by a pleasant return to Earth. However, it may be something completely different. As it is already said, one should rather listen and hear it.

Nikšo played on some items of his impressive collection on tracks no.3 4. 6.
Vlado opened his bleeding heart on track no. 2.
Sven borrowed one thing that helps the pearception.
Friends from Belgium never stopped believing.
Dejan did amazing atrwork.
Boris surprised us on every occasion.
Marina computerized us.
Bruno was always there to help.
Moonlee showed up just in time.
Kozmo recorded everything on a 2" tape and mastered it on a 1/4" tape.
Thanks to Jurij Gagarin for his efforts in exploring space. And to Christopher Moore for making space available in his ursa major devices.