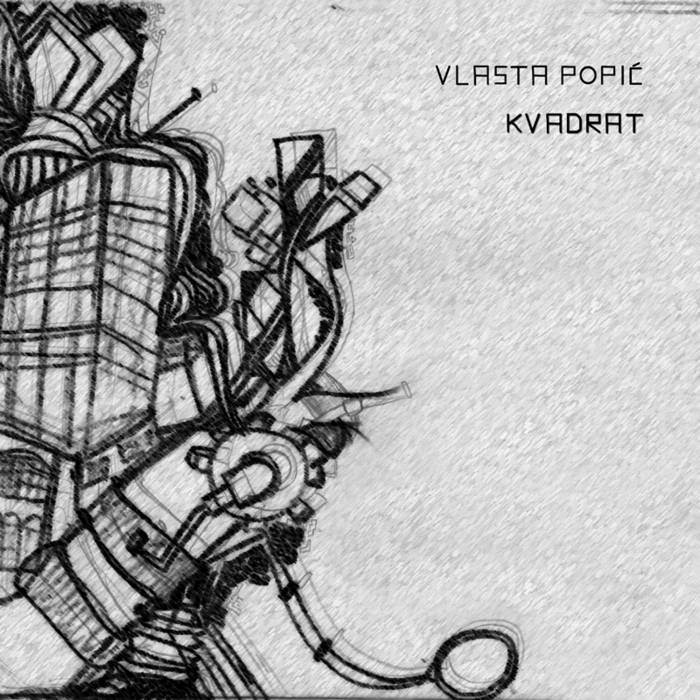 Second album by croatian trio VLASTA POPIĆ brings more of their beloved signature indie-punk-noise-nowave-pop expression, but this time with a darker, more sinister edge to it. The record sounds more ambitious, thought-out and coherent compared to the earlier release, and it does so by utilizing much dirtier, distorted and noisier playing and production. The combined female/male singalongs and shouts add true energy to occasionally melodic, oftentimes jangly atmosphere created by the underlying instrumental psychedelia. As far as similarities and influences go, “Kvadrat” may be related to quite a few artists such as Repetitor, Fugazi, Shellac, Nikki Louder, etc.